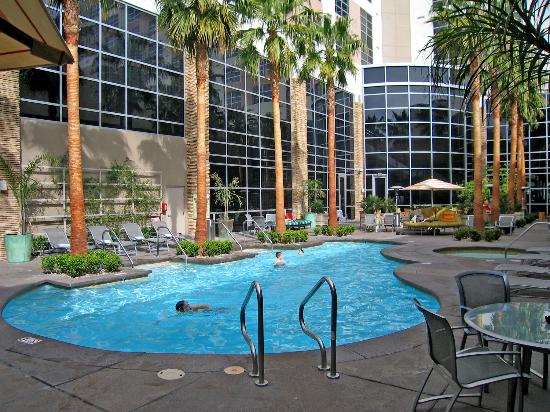 Las Vegas officially the City of Las Vegas and often known simply as Vegas, is the 28th-most populated city in the United States, the most populated city in the state of Nevada, and the county seat of Clark County. The city anchors the Las Vegas Valley metropolitan area and is the largest city within the greater Mojave Desert. Las Vegas is an internationally renowned major resort city known primarily for its gambling, shopping, fine dining, entertainment, and nightlife. It is the leading financial, commercial, and cultural center for Nevada. The city bills itself as The Entertainment Capital of the World, and is famous for its mega casino–hotels and associated activities. It is a top three destination in the United States for business conventions and a global leader in the hospitality industry, claiming more AAA Five Diamond hotels than any city in the world.

The major attractions in Las Vegas are the casinos and the hotels, although in recent years other new attractions have begun to emerge.

1. Downtown casinos- The Golden Gate Hotel & Casino, located downtown along the Fremont Street Experience, is the oldest continuously operating hotel and casino in Las Vegas; it opened in 1906 as the Hotel Nevada.

2. Las Vegas Strip- The center of the gambling and entertainment industry, however, is located on the Las Vegas Strip, outside the city limits in the surrounding unincorporated communities of Paradise and Winchester in Clark County. The largest and most notable casinos and buildings are located there.

3. The city is home to several museums, including the Neon Museum (the location for many of the historical signs from Las Vegas' mid-20th century heyday), The Mob Museum, the Las Vegas Natural History Museum, the DISCOVERY Children's Museum, the Nevada State Museum and the Old Las Vegas Mormon State Historic Park.

4. The city is home to an extensive Downtown Arts District, which hosts numerous galleries and events including the annual Las Vegas Film Festival. "First Friday" is a monthly celebration that includes arts, music, special presentations and food in a section of the city's downtown region called 18b, The Las Vegas Arts District. The festival extends into the Fremont East Entertainment District as well

6. The Thursday prior to First Friday is known in the arts district as "Preview Thursday." This evening event highlights new gallery exhibitions throughout the district.

8. Las Vegas is also known as the Gambling Capital of the World, as the city currently has the largest strip of land-based casinos in the world. 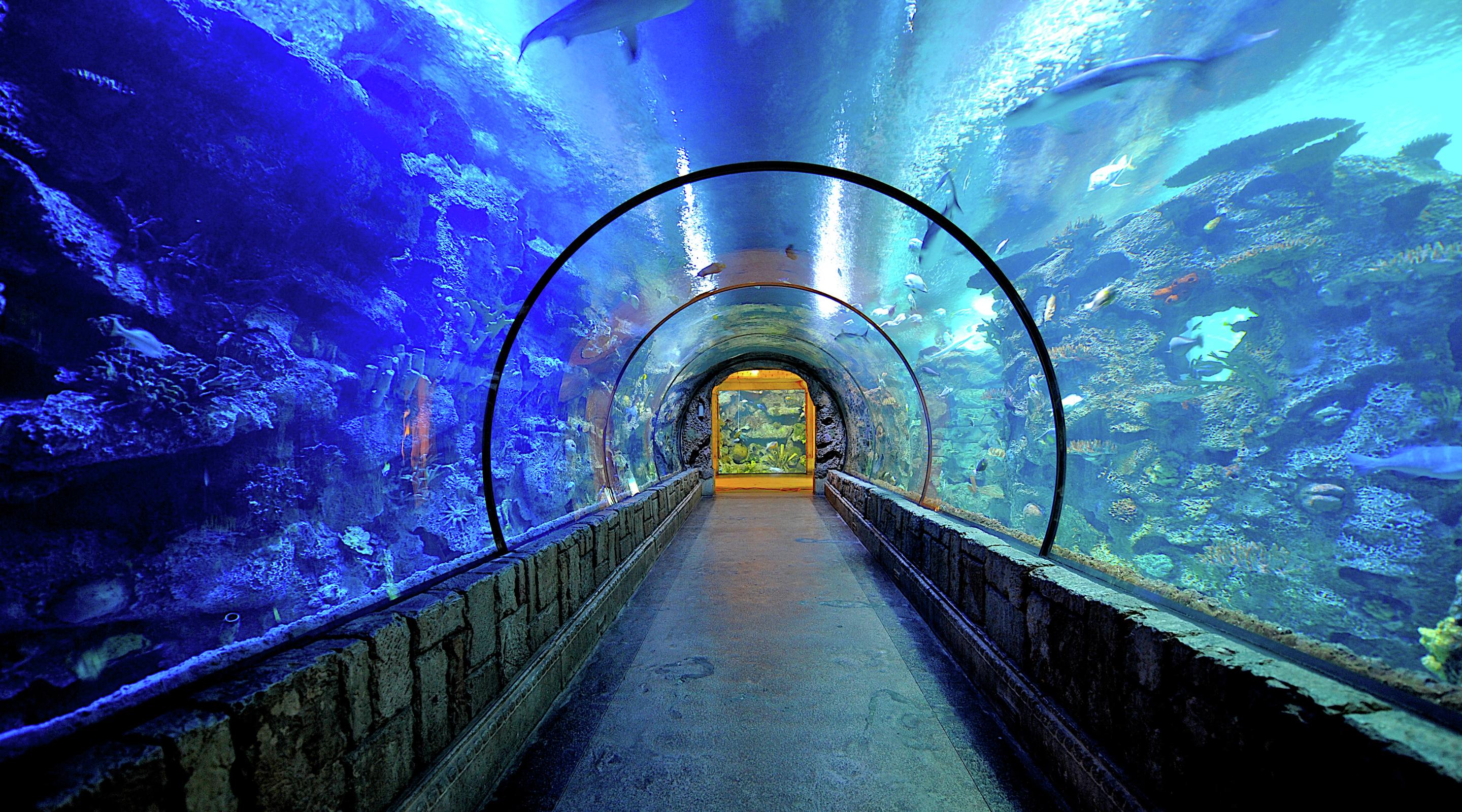 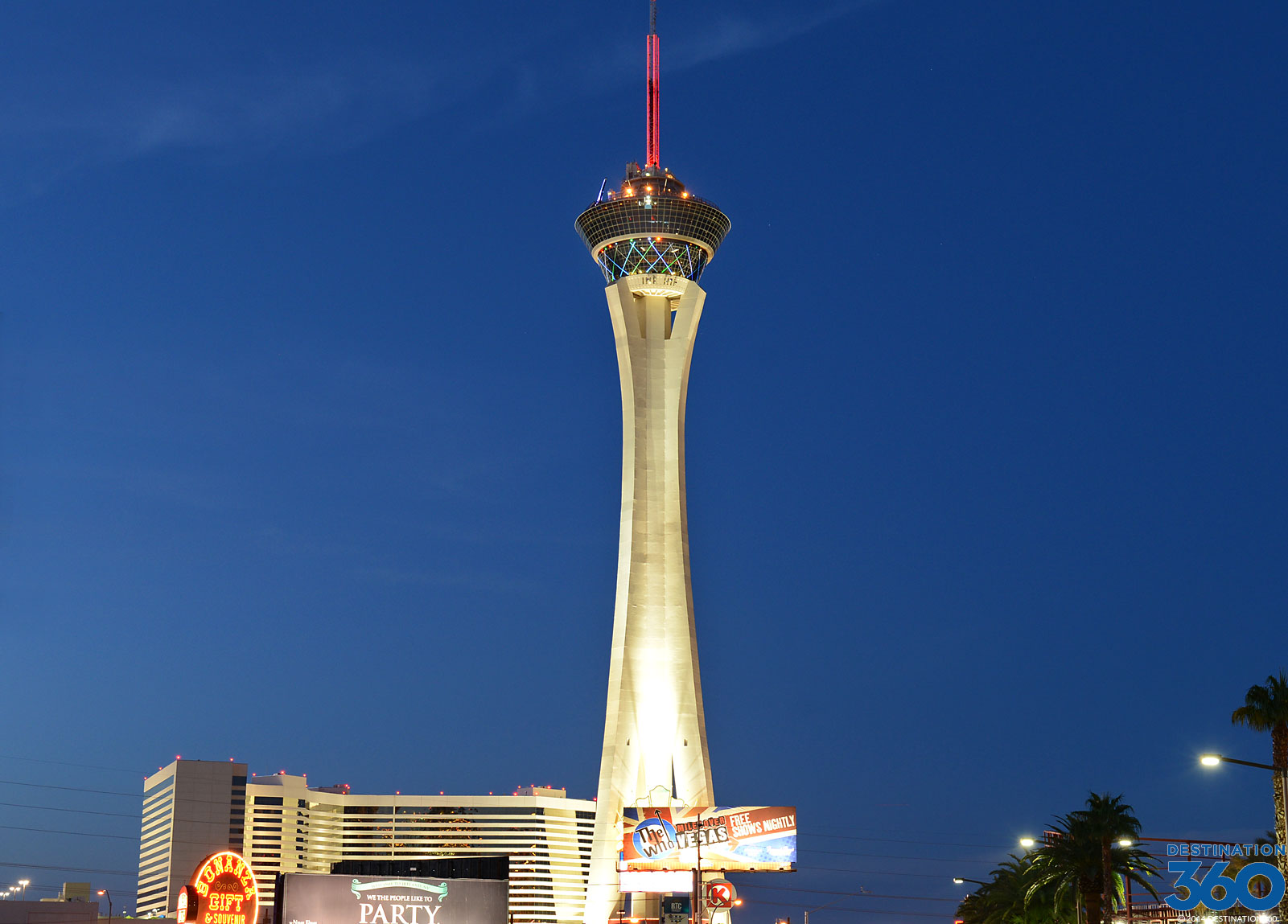